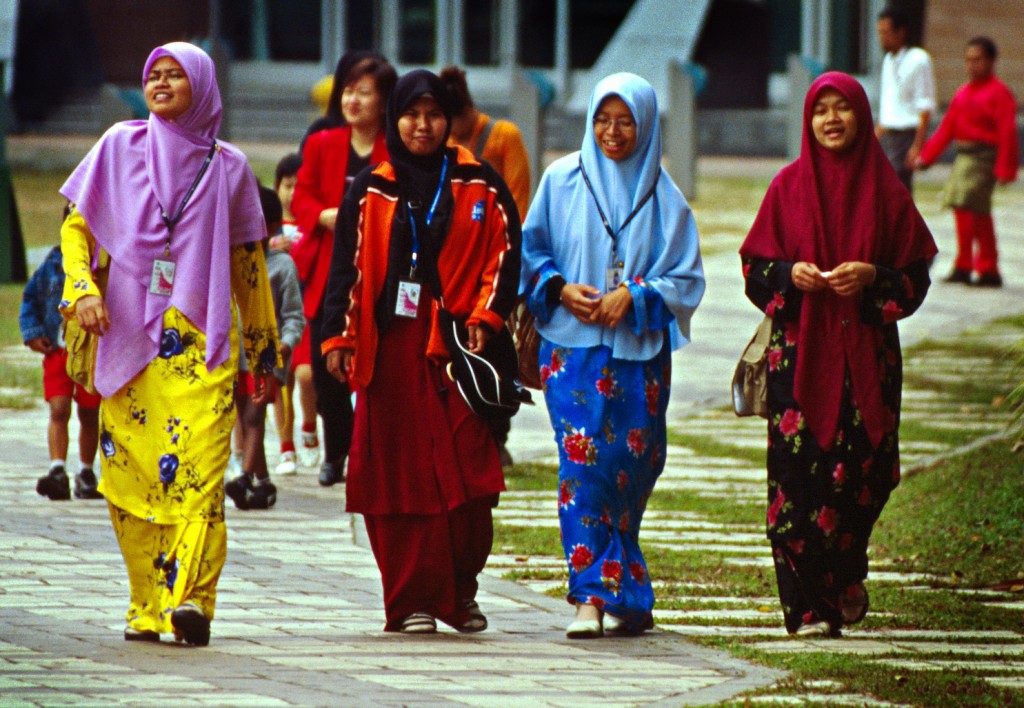 Many media executives and media academicians inadvertently conflate the differences between the terms personalization, customization, and individuation. The terms differ in meaning. Here is a primer about correct usage:

Personalization is a form of address or motif. Let’s imagine that your first name is John. You receive an unsolicited commercial postal letter (i.e., ‘junk mail’) that begins with ‘Dear John’ and that tries to entice you to purchase a product or service. Meanwhile, untold thousands of other people also receive the same unsolicited commercial letter, except that theirs begins with ‘Dear Susanne’ if their name is Susan or ‘Dear Mark’ if their name is market or ‘Dear Judy’ if their name is Judy, etc. That is a personalized letter. It’s a mass mailing of nearly identical content to thousands of people, with the only differences between the letters being that salutation in each uses its recipient’s name. Likewise, you might have or could receive a personalized gift such as a key fob embossed with your initials, or cuff links engraved with your initials, or golf balls on which your initials have been printed. Those gifts are basically identical gift that thousands of other people might have received, except for the initials.  These are examples of personalization, the hallmark of which is mass production of otherwise identical products, on each of which a recipient’s name or initials. The practice of personalization began mainly in the final century of the Industrial Era, when Mass Marketers began to realize that personalized (or customized or individuated) products are more attractive than impersonal or generic or common products of approximately the same price. Online products that use mere personalization aren’t per se innovative but merely online repurposing of marketing practices much older than their online producers. Although some might claim this is New Media, there is nothing new about it.

Customization differs from personalization in that some or much of the substance of what is received, not just its salutation, was specifically designed for that individual’s specific needs, interests, and tastes. This almost always starts with a common product that is then adjusted, generally by adding or removing parts or components, for whomever is to receive it. An off-the-rack dress that then is adjusted by a tailor for the purchaser’s body is an example. A home kitchen that is designed for that home owner, but which uses ready-made cabinets and mass-produced appliances, is another. Or a row of identical new homes, each of which is painted a color which that individual home’s new owner chooses, is another. Degrees of customization span a spectrum bordered on one end by personalization and on the other end by individuation. Customized products have existed for existed throughout the Industrial Era, if not earlier.

Individuation involves products that from the onset were specifically designed, or have immediately evolved to, the recipient individual’s unique needs, interests, and tastes. A bespoke suit or dress. A house designed and built to serve a specific individual. A sculpture fabricated for an individual purpose. Those are individuated, in contrast to merely personalized or customized, products. The term individuation comes from Jungian psychology in which it denotes the process by which the individual self develops out of an undifferentiated unconscious. In media, the term is used to describe the production of a product that is uniquely differentiated from any other according to its recipient’s individual mix of needs, interests, and tastes. Individuated products have existed since the beginning of tool-making humanity.

Many, if not most, Mass Media executives and mass marketers nowadays mistakenly use the terms personalization or personalized when they instead mean customization or customized.

Furthermore, the respective lengths of time in which people have been producing personalized, customized, and individualized products are counter-intuitive.  Humans have always had individuated products, starting with the first flint knives during the Neolithic Era. Customized products predate the Industrial Era, perhaps dating from hand-copied books, each of which might have been embellished with calligraphic designs and illustrations designed to fit its individual owners interests and tastes. Yet personalized products do date from the Industrial Era because the underlying basis of those are mass produced.

What has changed now that the Informational Era has begun is that individuated products can now be mass-produced.

Nevertheless, a trichotomy (three-part division) appears when the limitations of media during the Agrarian, Industrial, and Informational eras are examined:

Much as media and marketing companies have learned that personalized contents are more attractive to people than otherwise impersonal or generic or common products of approximately the same price and that customized products are even more attractive, it becoming obvious that truly individuated products are the most attractive.

Individuation is the true definition of the New Media plus a key to the future of marketing. For too many media executives, marketers, and academicians, the phrase New Media has become conflated and confused. Some use it simply as the combination of an adjective and a plural noun: there are new media. Online media are new media at the turn of the millennium, just as the telegraph and telephone were new media during the 1800’s. In that usage of the phrase, the meaning of New Media simply becomes a matter of chronology and those media to which it refers were be new media and then not new media. This meaning shouldn’t be capitalized: it should merely be new media rather than New Media. The meaning of New Media as capitalize must be more distinct and refer to a mode or a hallmark characteristic or attribute that is distinct from merely the passage of time or any past, present, or future technologies that eventually become historically ephemeral. That is why the definition of New Media mustn’t be tied to semaphore flags or telegraphs or radio or television or digital transmissions or electronic computers or any other technology that could obsolesce and become ephemeral in history.

As civilization evolves, it inevitably reaches a technological level at which communication that has mass reach but also simultaneous customization or individuation of that communication becomes possible. That level has been reached, a new era of communications begun.

Next webpage: The Maelstrom as Flow Changes