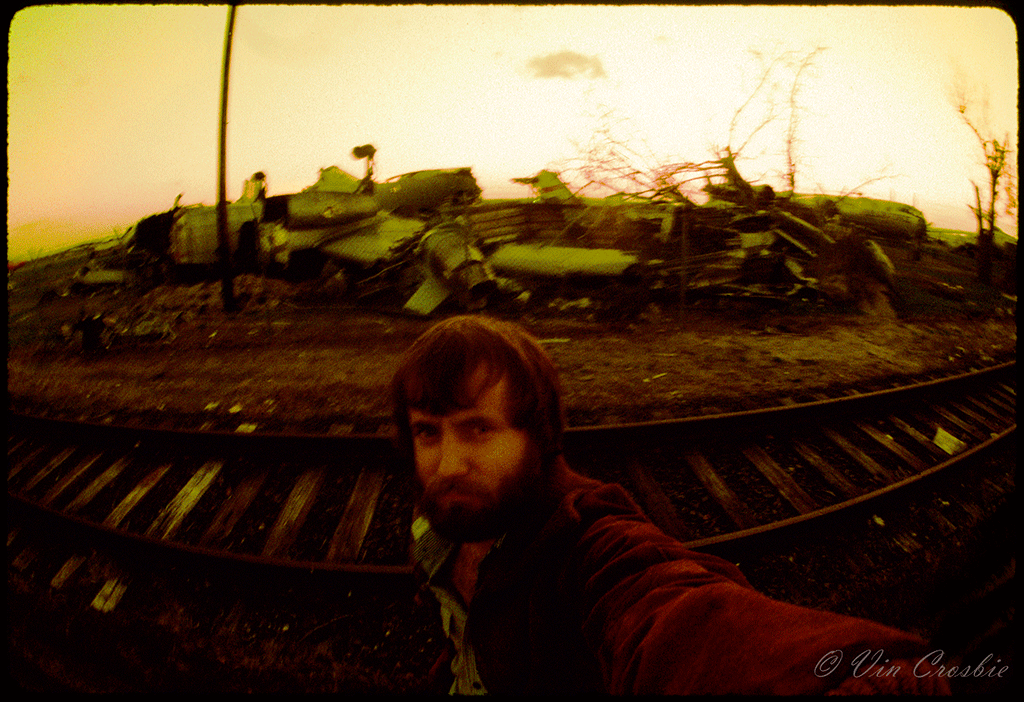 Much like how marketers affixed unnecessary decimal points to the terms Web 1 and Web 2, they’ve begun to misuse the term Web 3.  Some term Web 3 (or ‘Web 3.0’) to be anything they happen to be doing, attempts to cloak themselves somehow in an aura of cutting-edge trendiness. However, Web 3 does have an actual definition.

Web 3 is a third stratal era in Internet history. Another term for it is the Semantic Web. It is stratal because its technology is built atop the earlier Web 1’s and Web 2’s eras technologies: earlier technologies that provided Web publishing and Web broadcast (Web 1) and then abilities of anybody to publish or broadcast online as easily (Web 2) as could large organizations during the Web 1 era. It is stratal just as Jurrasic geologic era’s stratum lays atop those of the Triassic and Permian geologic era’s strata.

The example I teach in class is to imagine that you plan to travel to New York City overnight for business, during which you wanted to take a client to dinner, plus see if any of your other friends happened to be there that day and fit in some time for sightseeing. You could probably find online all the information necessary make those plans and arrangements. However, you’d need to visit multiple different websites and Social Media services, then coordinate the information you find there. What if instead you could simple speak or type into your computer…

“Find a convenient and relative inexpensive airfare from here to New York City’s airports. Make an overnight hotel reservation at one of the types of hotels I like. Arrange round-trip transportation between the airport and the hotel. Find the best Italian restaurant in Manhattan and make dinner reservations for two people there at a time convenient for me and my client. See if any of my friends are in Manhattan that day. And find time in my schedule to see the Statue of Liberty.”

…and your computer would find and coordinate all that information (even checking with your client’s and your friends’ computers) and present it to you for your approval? That is Web 3, an era when our computers and computerized devices understand the semantics of what we want them to do. Your computer acts as an intelligent assistant or concierge for you, rather than as a mere information machine.

In 2001, Sir Tim Berners-Lee, the inventor of the World Wide Web and the director of the World Wide Web Consortium (W3C), which oversees the Web’s continued development, wrote a seminal article in Scientific American magazine explaining the concept. Work has been underway ever since and more needs to be done. Semantic Web coding however, already underlies websites on more than 4 million Web domains.

For the Semantic Web to operate, information needs to be accompanied by such underlying code about the information (in other words, data about the data, which is called metadata). Moreover, what information that the Semantic processes isn’t the ‘Web edition’ or other online version of a printed media edition or a broadcast program, but the actual items of contents that make up those traditional packages. When a Semantic Web device proposes a coordinated itinerary for your trip to New York City, it doesn’t say, ‘Here is the airline’s complete schedule, look at it. Here is a list of Italian restaurants, look at it. Etc.’ It is more specific and articulate that than, which is what you really want from it.

There are some minor differences between the exact definitions of Web 3 and the Semantic Web. However, those differences are almost entirely ones of scale. For example, major appliance companies are developing refrigerators that can sense what foods they store. These refrigerators can sense and record highly inexpensive radio frequency identification (RFID) chips printed onto the foodstuffs’ price tags. The refrigerators can then inform the homeowner or cook about what refrigerated foods might be beyond spoil dates, what staple refrigerated foods have been expended, and what recipes can be made from the foodstuffs stored. These Web 3 technologies, aspects of the ‘Internet of Things’, don’t deal with people or understand information as quite intelligently as do full Semantic Web technologies, but nonetheless are built upon the same technological foundations: semantic encoding.

The initial step for such companies is to employ someone who has practical expertise in coding content for the Semantic Web and has theoretical expertise in individuating contents. Web 3 in general and the Semantic Web in particularly depend upon content providers utilizing standard Dublin Core metadata or approved industrial variants, something that only about one percent of media companies today use. Google, most of the international news services (except the Associated Press), and most of the world’s scientific publishers, and most of the world’s consumer electronic device manufacturers and software manufacturers already use Dublin Core extensible Markup Language (XML) to process, distribute, and display information. All media companies that want to survive the next ten years must.

Now, let’s focus specifically on how the all the colossal changes underway that are ultimately caused by Moore’s, Cooper’s, and Butters’ laws are affecting how people use media and the media industries. Go to the next chapter in this.

Next webpage: The Spectrum of Change