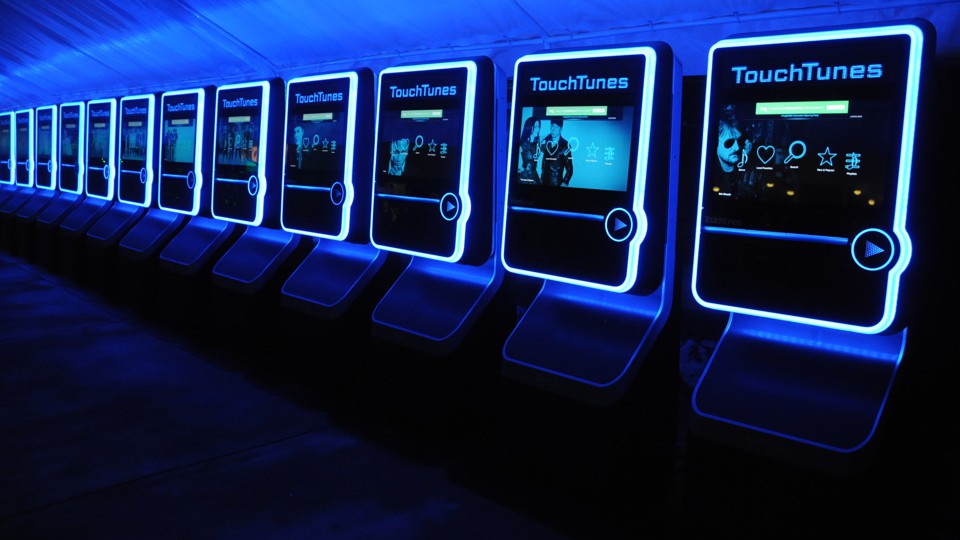 <em>The Atlantic</em> monthly magazine <a href=”https://www.theatlantic.com/technology/archive/2018/05/touchtunes-digital-jukebox/559784/” target=”_blank” rel=”noopener”>reports how</a> a music individuation app called TouchTunes means the music a person oat a ‘dive bar’ is no longer the same music any other patron at that bar simultaneously hears.

“An app, however, unlike a traditional jukebox, introduces a tension between the cooperative end result and an interface primed to make things personal. Accounts keep a running archive of prior check-ins, plays, and favorited songs, organized in the proprietary folder ‘My Music.’ The app can also sync with users’ Spotify and iTunes accounts. These ‘personalization features,’ says TouchTunes, are intended to ‘combine each user’s play preferences with the venue’s vibe to help users discover the music they have in common with each location.’ The admixture makes itself known in a folder called ‘Hot Songs You Like Too,’ popular songs at a given venue that a user has also favorited. But for the most part, users’ personal tastes outrank whatever ‘vibe’ they’ve checked in to.”