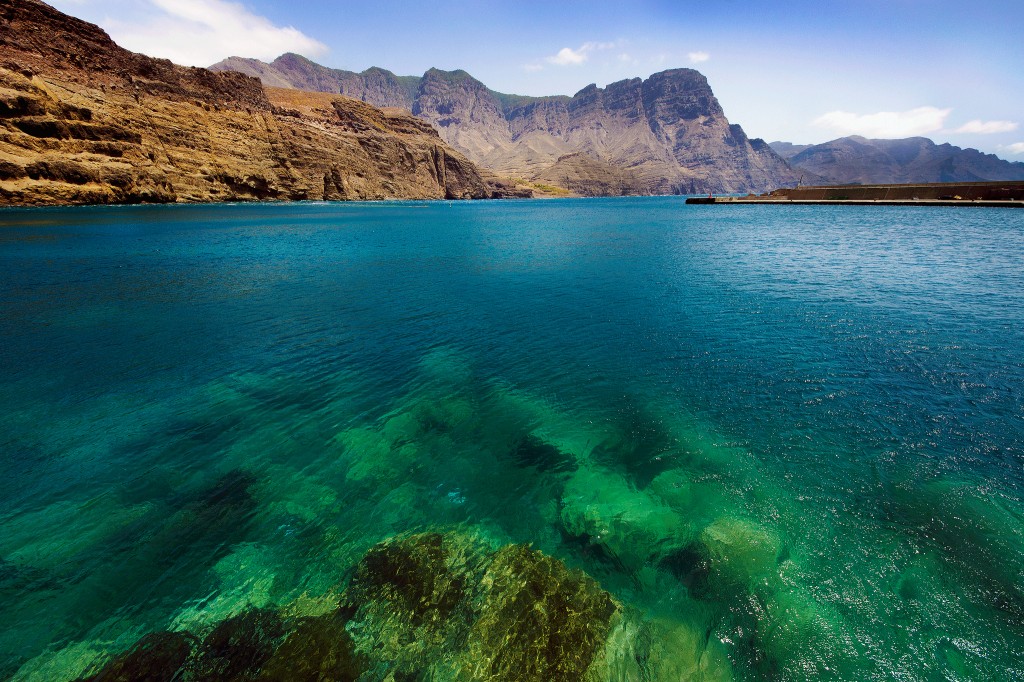 My reputation as a New Media consultant to the news industry, including my appointment since 2007 to teach postgraduate New Media Business at Syracuse’s Newhouse School, largely result from work I did long ago.

For ten years beginning in 1993, I helped guide the strategies of major news organizations’ websites and their other online services. But by the turn of the century I realized that those strategies (known as ‘convergence’, ‘analog-to-digital’, and ‘digital first’, etc.) would ultimately fail and those news organizations’ websites, as well as their traditional products, would unavoidably become irrelevant and unsustainable in the near future. I then spent seven years sounding probably like the prophet of doom to the traditional media industries in post-industrial countries. The doom I predicted has since become apparent.

Since 2007, I haven’t done any innovative work—except that which is done in a room filled with some of the best postgraduate students and doctoral candidates from America, Europe, and Asia, who study the media business. They’ve an advantage over the middle-aged white executives who run most traditional media companies; they’ve grown up online, know New Media as natives, and so aren’t mired in media theories, doctrines, and practices that might have been valid in the 1960’s or 1980’s or even early 1990’s, ideas and concepts that are already obsolete.

Good teaching is a continuous experiment.  Bad teachers teach the same way every semester; like bad actors, they perform by rote. By contrast, good teachers use their classrooms not only to teach established concepts, but to teach themselves when and how established concepts have changed and are no longer relevant or true. In other words, the classroom is where good teachers refine their own understandings of what to teach. If a teacher’s own understanding of what he teaches doesn’t withstand the questionings and skepticism of hundred postgraduate students and doctoral candidates, then his understanding is merely an illusion.

I’ve been luckier than that. The academic freedom to teach what I think is true, no matter how unwanted those truths may be among hidebound executives or how heretical the truths are to traditional media academics, has been a godsend to my thinking. The easiest environment in which to shuck the encrusted dogma of 20th Century media thinking is to be surrounded at any time by dozens of smart young scholars who owe nothing to such dogma except that after their graduations they as media executives will inter it once and for all.

This then is a hyperlink to the first innovative work I’ve posted in nearly a decade, the result of my work with students at Syracuse’s Newhouse School, at South Africa’s Sol Plaatje Institute for Media Leadership, and at several other institutes where I’ve taught or co-taught seminars. It encompasses my thinking about media for the 21st Century.

It starts by examining the misguided beliefs by most media executives and most media academicians today that the greatest change underway in the media environment is simply that consumers have changed their consumption habits from ‘analog’ to ‘digital’ or have mere become ‘wired’ or ‘hooked up’ to electronic devices; that websites or streaming media are electronic multimedia (‘converged’) versions of printed periodicals or broadcasts; and that the future of Mass Media domination will be in online and mobile platforms.

It then describes what is obvious about the changes actually underway in the media environment, which are far different than what the executives and academicians who are trained in the theories, doctrines, and practices of Industrial Era media, namely Mass Media, hope. It categorically states how and why Mass Media are artifacts of that waning era and already are no longer the predominant ways in which most the world’s people now obtain news and information and soon entertainment.  It is about Individuated Media, the new media engendered by the Informational Era, which we can see across the panorama of the media environment once we remove the blinders of Mass Media theory.

I had planned to publish this work online early in 2015, after my classes this semester end.  When seven years ago I’d conceived the core of this work and established its syllabus, I had hoped that what it states would now be obvious. It’s indeed obvious now not only to my students but to those of other media schools who I’ve queried. Nevertheless, dust and debris from the collapse of traditional Mass Media still obscures the sight of far too many media company executives and academicians who, trained in Mass Media, attempt to sustain those Industrial Era forms of media. So, even though I’m still writing the final sections of this work from drafts, I’m going to begin publishing it online now, in hope of guide some of their ways.

I call it The Rise of Individuated Media. Thirty short (three to eight typewritten pages) chapters of this work are now online (starting with a version of this posting). A further 40 are in final draft stages and will go online at a pace of one chapter every two or three days (an easy pace for me to post.) I welcome comments or corrections to this work. Because an aggregate of its many chapters is hard to read solely online, an electronic book version of the whole will in follow sometime in January.

Those chapters already online deal with:

Media academies that have excelled at Mass Media have been flummoxed by the changes underway, few of which conform to their theories and doctrines. These academies have reacted in either or both of two ways. They’ve created institutes or centers of ‘innovation’ in which Mass Media practices are simply continued in whatever is the latest devices. Or else they’ve created ‘entrepreneurial’ programs that involve students learning how to operate without corporate support or to start-up their own corporations.

However, true innovation isn’t the usage of new devices or new technologies, but how theories and doctrines change due to new technologies and new devices; it is the difference between carpentry and architecture. Moreover, planting entrepreneurial seeds in hopes that some might bloom is hardly a sound practice of agriculture.  As the innovative genius Nikolai Tesla said about his fellow inventor Thomas Edison, “I was almost a sorry witness of such doings, knowing that a little theory and calculation would have saved him ninety per cent of his labor.” I herein offer a bit of theory about the New Media.