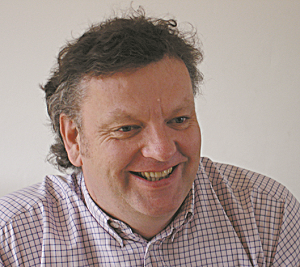 Jim Chisholm, the world’s expert about newspaper operations, tells why newspapers charging for their websites are self-destructive. 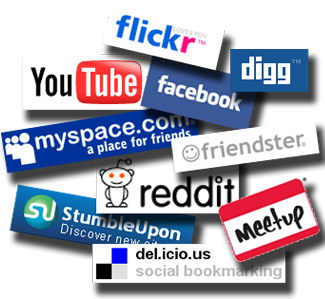 Whenever anyone from the traditional media industries writes, blogs, or tweets about Social Media, they miss the point. I find this so exasperating that I want to stab them with the point. Here is my thrust: When newspaper, magazine, radio, and television… 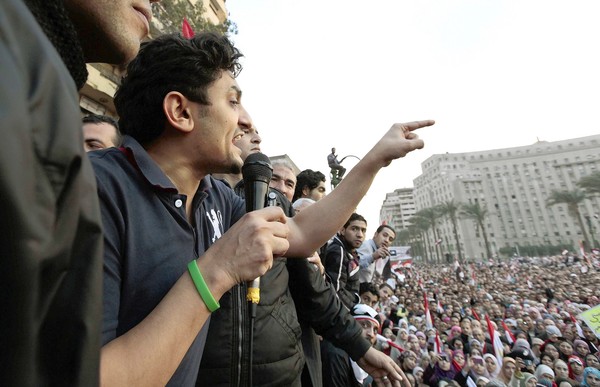 My thanks to Dr. Khalid Mohammed Ghazi, editor of the Cairo-based Arab Press Agency, for citing some of my work in his editorial, صحافة المواطن.. غائبة عن الصحافة العربية (Citizen Journalism…Absent from the Arab Press), published on Wednesday in, among other newspapers, Al…

How the Apple iPad makes the placebo of convergence easier for newspaper executives to swallow. 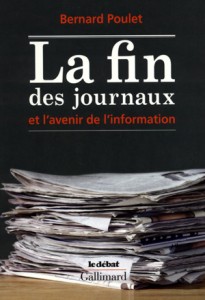 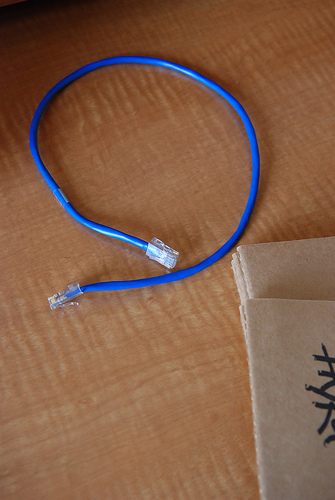 Why Americans who don’t use the Internet don’t use it.

Here are some savvy articles about how media is changing, will change radically, and why its companies might not be adapting to change. The Verizon-Google proposal today announced for regulating Internet traffic is as good for consumers as the Axis Pact was for the world in 1940.

Several hundred media professors will converge on Denver, Colorado, this week for the annual conference of the Association for Education in Journalism and Mass Communication. I won’t be among them (I’ll be at the Mayo Clinic in Minnesota, where my fiancé is undergoing… 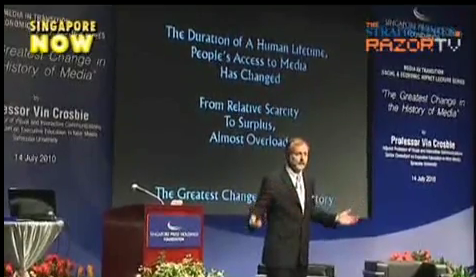 TV news coverage of the third annual Media Lecture, delivered by Prof. Vin Crosbie on July 14, 2010, at the Drama Center of the National Library of Singapore.

I’m spending much of the next few months in the Republic of South Africa where I’m helping that country’s leading journalism school in what I hope will be a notable advance in how journalism and news publishing are practiced in the 21st Century.

Despite its complication, a game of chess is basically a three-act play. So too is our current, transitional era for media companies.

My biweekly Digital Publishing column at ClickZ.com is about the skills that journalism schools need to teach in this century.

What I’m teaching in the New Media Business classes at Syracuse University this semester.

My ClickZ column Friday pointed out how you would have gotten a better Return on Investment from purchasing $10,000 in beer three years ago and getting drunk each night since than you would have from investing that amount of money in U.S. newspaper company stocks.

Video clip of Vin Crosbie defining the term New Media and its potential.

Why Mass Media are ‘dumbing down’, becoming more timid.

Why the major reason for American daily newspapers’ demise is their inertia has violated the basics of the Principle of Supply & Demand.

American daily newspapers are dying for only two reasons that have nothing to do with advertiser flight or with lacks of sufficient multimedia, convergence, interactivity, Web 2.0, or ‘citizen journalism. Learn the two real reasons.

Why it is imperative for newspaper companies individuate their editions in print, e-paper,and Web formats.

At this time of fundamental challenges to media industries, are you a true leader or are you a bureaucrat hiding behind a high title?

American Journalism Review examines the faith and hope that American newspapers put in online publishing as the savior of the companies now that print is declining.

In order to survive, news organizations must stop defining themselves by products (such as ‘newspapers,’ ‘news radio stations,’ etc.) that are becoming obsolete

Interactivity and why hardly any news organizations’ websites offer it.

The third of ten pieces of advice that I give my consulting clients.

The second of ten pieces of advice that I give my consulting clients.

Over the next days, I’ll tell the ten pieces of advice that I give my consulting clients. The need for ‘immediacy’ online is the first.

Geography disappears online, except for language and culture. More and more research indicates that one-third of the traffic to news sites based in Britain comes from America. Those sites had best advertise to this audience or else waste over one-third of their sites advertising potential.

Though Business Week’s Jon Fine speculates that some major newspapers will stop their presses and publish online only, that would only make their predicament worse and many will instead outsource their printing. Why stopping the presses would be financially devastating. About the mistaken presumptions about why all newspapers need to do in order to survive is publish online. And why the San Francisco Chronicle would be better off financially if it delivered cash rather than newspapers to its readers.

Why the Associated Press’s ASAP service made no sense and why the AP must revamp itself rather than perform side experiments like ASAP.

Why I’d not been blogging much this year.

Why news publications that withold some content from online, charge for ‘premium’ online content, or give access to some online content only to print subscribers are not only failing to stem their print circulation erosion but also reducing their sites’ online growth and potential.

Times magazines redesigns its print edition to largely points to its website. And The New York Times’ woefully underperforming TimesSelect to let students in for free.

Reasons why there have been few posts here. Plus, what the main reason for newspapers’ readership declines is not. Plus, today’s observations

‘Citizen journalism’ is but one tool of many tools necessary to reverse declines in news usage. But it’s not a panacea, and its becoming a distraction for an industry that desperately needs to conceive, fabricate, and wield those other tools.

My hearty thanks to the staff of the

After nearly ten years of trying to compete against the search engines for online advertising, most major American newspaper companies have surrendered to Google and Yahoo!

“The most imporant thing to watch,” Mr. Mulally said, “is do the leaders have a view that’s different than the way’s it’s being done today. Because if they don’t, we are surely not going to get anywhere.” Alan R. Mulally, a former…

It is ridiculous that most media companies’ entertainment or lifestyle guide sites aren’t useful from mobile phones.

Why operate different sites for each demographic when you can instead operate one that matches each user’s own demographic?

As the news industry dies, it’s undergoing Dr. Elisabeth Kubler-Ross’ famous Five Stages of Grief. And the past two years have seen significant changes in its passage through those stages

If the Internet distributes information more efficiently and eliminates the middlemen, then why do so many owners and operators of traditional media — who are the middlemen — believe that they will make as much, if not more, money as the Internet becomes the primary means for distributing information?